Find all your local food news right here, curated just for you! 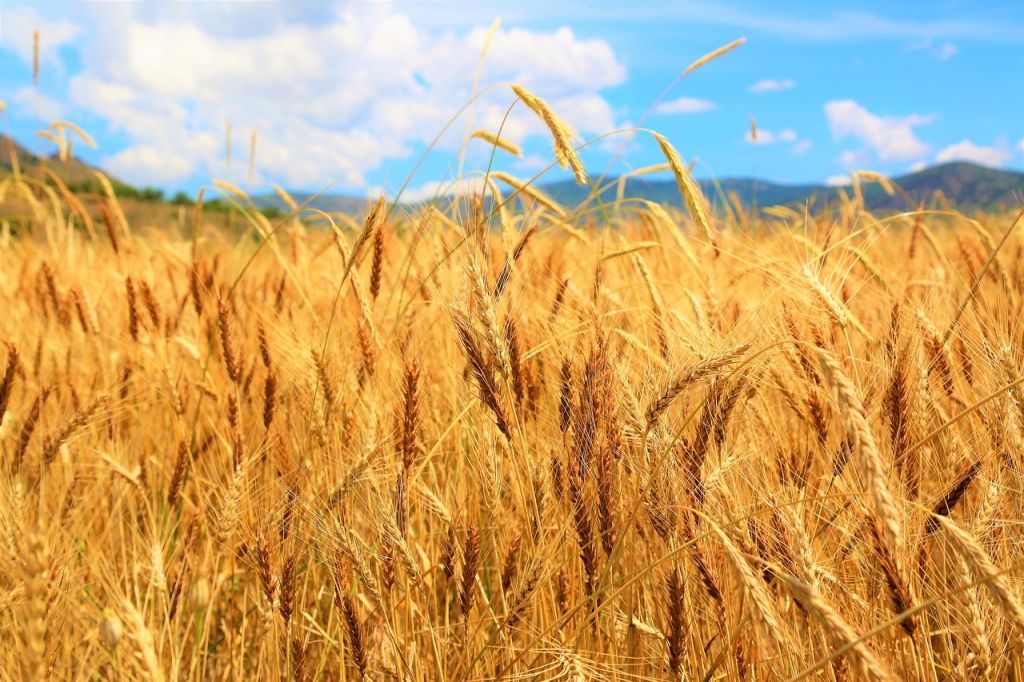 As you know, Canada is a huge country with lots and lots of land available. Despite of the fact , not all of the land available is used for agricultural purposes. Less than one-twelfth of Canada’s land is utilized for farming and crop production. According to the facts, southwestern Bristish Columbia and southern Ontario has the highest yield and widest range of crops. In southwestern Ontario, grains, corn, soybeans and white beans are produced in large amounts. Many varieties of fruits and vegetables are grown and produced in southern Ontario and southwestern British Columbia.

Due to the extreme weather and soil conditions, many Canadian farmers are using genetically modified organisms. In Canada, there is different types of farming in different areas of the country. Wide variety of crops are grown in eastern and central Canada. Farmers specialize in a particular type of crop.

Broccoli is mostly grown in Quebec, British Columbia and Ontario.  It is usually grown and cultivated for its tightly packed flowering part.  It is becoming an increasingly dominant vegetable crop in Canada. It is mostly grown in fall. It does not grow well if the temperature becomes very high.

Vegetable crops grown in large amounts in Canada include potatoes, carrots, lettuce,  sweet corn, cucurbits and cole crops. Other crops include onions, radishes, spinach, beets and asparagus. Field vegetables are basically grown for the fresh markets. Farmers in Canada are steadily improving the farming practices and using advanced techniques in farming and crop production to produce all-natural , pure and local food. People in Canada are consuming more and more local fruits and vegetables leading to an increased crop production.