Latest Trends Of Organic Farming in 2020

As people around the globe look for healthy food options, the demand for organic products is on the rise.

Organic farming which first made an appearance in the year 1999 has been exhibiting a growing trend year-on-year with 2018 emerging as a record year for organic agriculture. FiBL survey reports that in 2018 organic farmland increased by 2.0 million hectares worldwide with retail sales of organic products at an all-time high.

Let us look at some of the latest trends of organic farming in 2020: 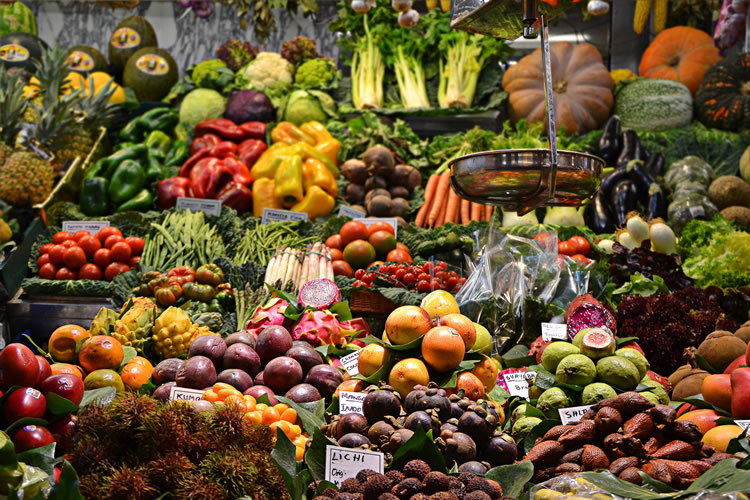 The top markets for organic food are:

Most major markets for organic food recorded almost double-digit growth. Denmark, with 11.5% of its total food market being organic emerged as the country with the highest organic market share.

Organic farming was carried out in 71.5 million hectares of land globally by the end of 2018.

it is gratifying to note that most continents across the world have dedicated large expanse of land for organic farming.

Overall the area of land used for organic farming has been increasing worldwide.

Let us now delve into the popular organic farming methods: 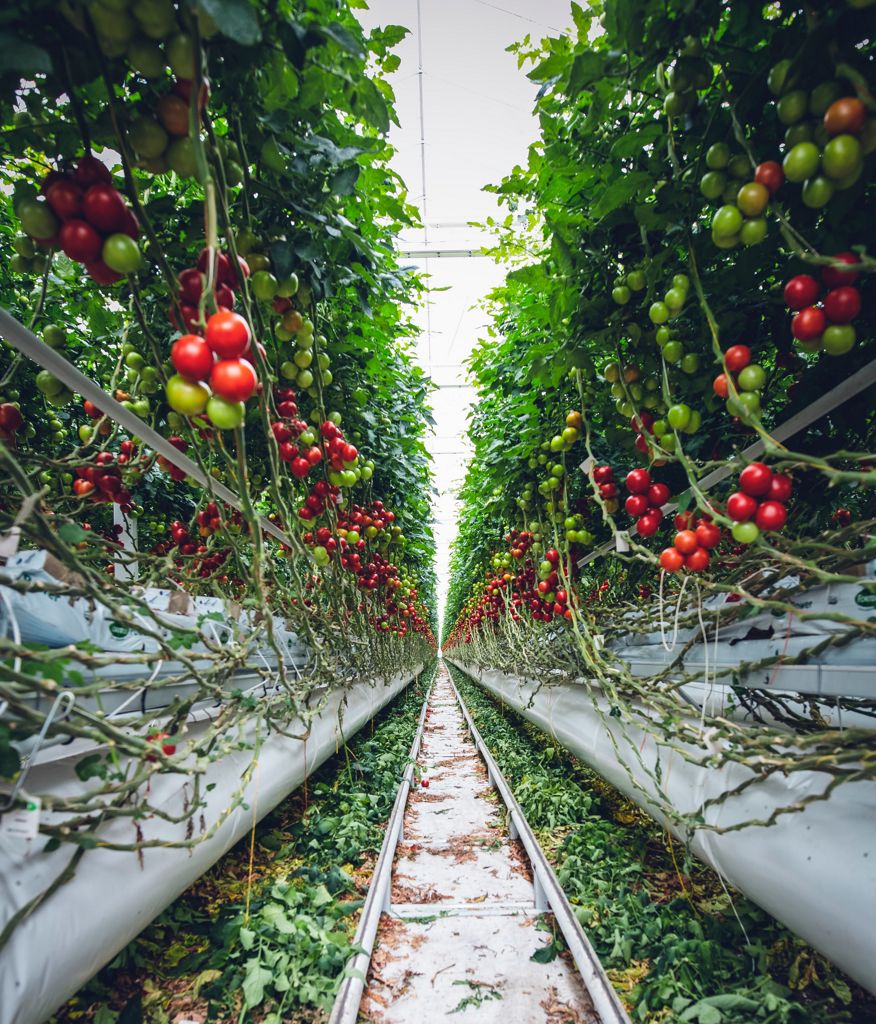 Underground spaces have been found to be conducive for growing organic crops such as microgreens. Temperature controlled underground farming is becoming increasingly popular because it protects the crops from the impacts of unpredictable weather. Besides this method also uses minimal space and resources.

Hydroponics is growing crops without soil. The roots grow in water or moist air. Although this method of growing organic plants has been around for some time, however in recent years, adoption of this method is gaining momentum. This is because of the benefits it offers such as better yield, faster growth of crops while using less space for the growth of plants. In fact, hydroponic farming is now being automated with the help of computers and timers.

Organic farming methods are being widely adopted globally not only because they offer healthy food options but also because they support sustainability. A look at the global trends in organic farming indicates that it has a promising future.

Let’s look forward to a healthy community with organic food!